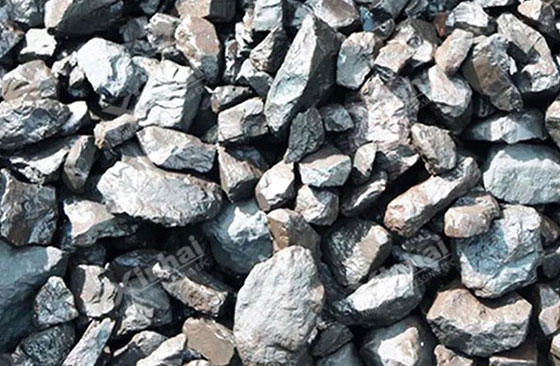 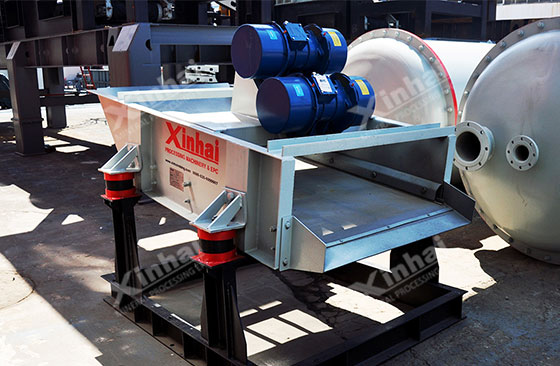 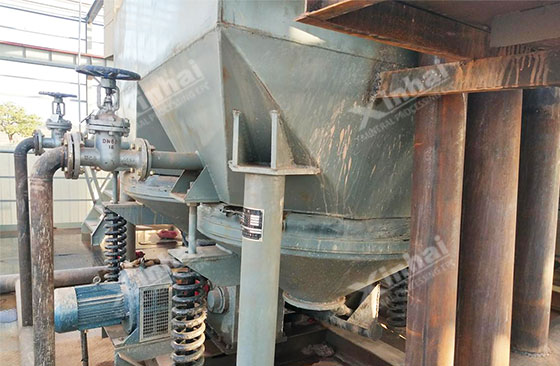 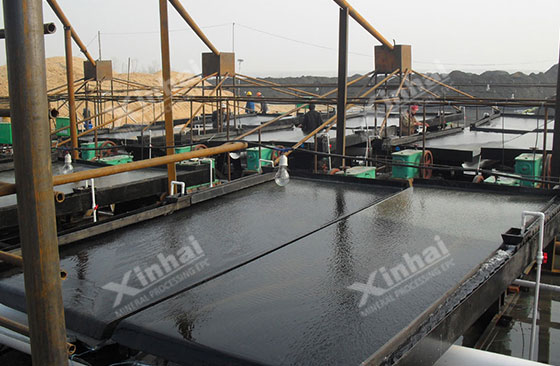 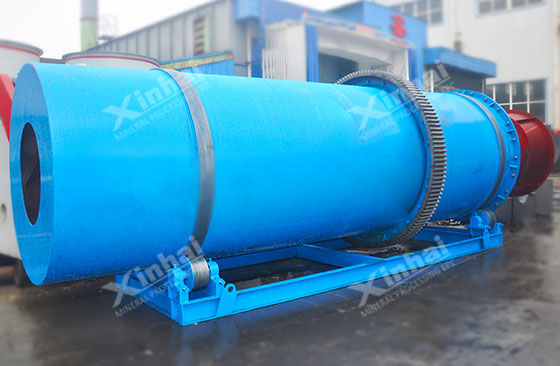 The manganese content is low, only 5%-10% in this kind of ore. At the same time, fine grain size and close symbiosis of iron and manganese minerals are the characteristics. Chemical leaching is the common processing technology in the extraction of manganese. The recovery index is obviously better than traditional mechanical processing technology.

Besides manganese minerals, there are also iron, lead, zinc, magnesium, aluminum, copper, silver minerals, which exist mainly in the oxide. Manganese has a close symbiosis with silver, iron and other minerals. According to this kind of ore, strong magnetic separation, gravity separation, flotation are used in the extraction of manganese. The mud with manganese minerals are sorted through washing and screening first, and then other valuable minerals are recovered.