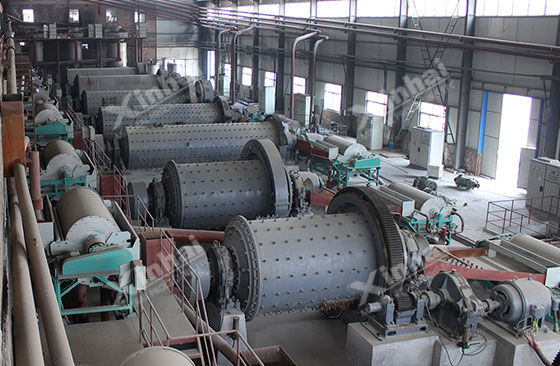 What is The Extraction of Manganese?

Manganese is a common metal mineral in nature, which appears in almost all kinds of ores and silicate ores. However, the useful manganese ores only a small part of them, including pyrolusite, psilomelane, bogs manganese etc. In the extraction of manganese, what kind of processing technology is applying for manganese? In this passage, we will introduce you to the extraction technology of manganese. 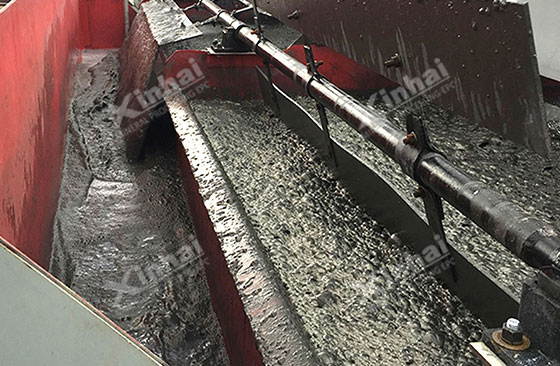 The manganese in carbonate manganese ore mainly exists as manganese carbonate or silicate manganese, with fine grain size. Flotation is the main extraction of manganese under this condition. It still has problems such as the metal large amount of lost metal, and a large amount of agent consumption. Therefore, in production, we often use strong magnetic separation or gravity separation. The recovery rate ranges from 8% to 72%.

The manganese content in this kind of ore is lower than other ores before, only 5%-10%. It also has the characteristics of fine disseminated extent, and iron-manganese minerals closed related. It is hard to recover by mechanical processing technology. Chemical leaching is the common way for this extraction of manganese. The ore recovering results are better than traditional mechanical processing technology.

Except manganese, polymetallic complex manganese ore also has some iron, lead, zinc, magnesium, copper, silver, and other metal minerals. They most exist as oxide ores. Among them, the manganese is closed related to iron, silver, and other minerals, which is hard to separate. According to this kind of ore, the extraction of manganese includes strong magnetic separation, gravity separation, flotation, and other technologies. Washing and screening are commonly used to separate the mud with manganese. Then the processing technology can differ from other recyclable minerals.

From the above, we can find that, because of the special characteristic of manganese, the mud is also an important part in the extraction of manganese. In the development of the mineral processing process, it is necessary to pay attention to the recovery of ore mud, in order to ensure that the recovery rate of manganese minerals can reach the expectation. We suggest that the mine owner seek the ore dressing equipment manufacturer with the qualification of ore dressing test design for consultation, and establish a reasonable and reliable process flow to guarantee the recovery benefit.