What are the Spodumene Flotation Separation Technologies?

Spodumene is one of the main sources of lithium. It is found in muscovite-type and lepidolite-type granite pegmatites. It is a metasomatic mineral in the process of pegmatite action. It is often associated with lepidolite, beryl, niobium-tantalum iron ore, tourmaline, muscovite and other symbiosis. And all of them are silicate minerals. In mineral processing technology, spodumene often uses flotation method to purify lithium ore. You can learn about spodumene flotation method from the following. 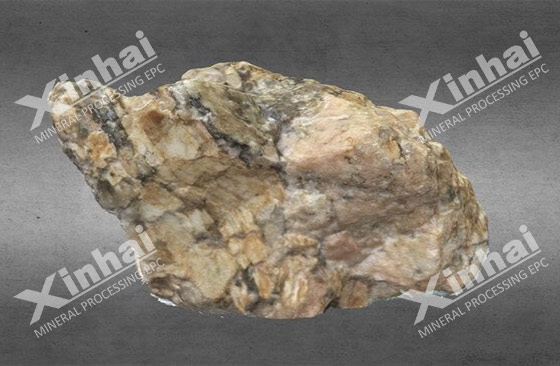 It refers to sodium hydroxide (NaOH), sodium carbonate (Na2CO3) and sodium sulfide (Na2S), which are used as regulators for spodumene flotation. Among them, Na2CO3 and Na2S are used to eliminate the influence of molten salt ions in the pulp. The highly alkaline medium formed by NaOH can scrub the surface of spodumene. Its dosage, adding location, and the concentration of Ca2+ in the water used in the beneficiation process will all have an impact on the flotation of spodumene. 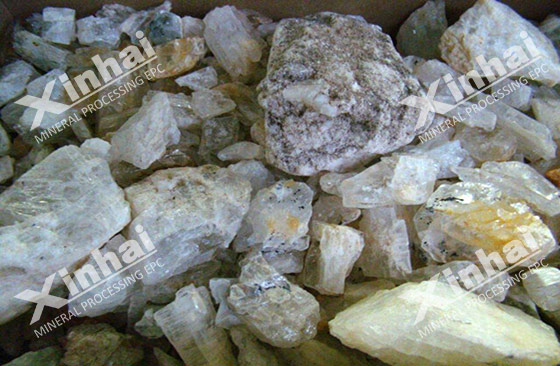 It refers to oxidized paraffin soap and naphthenic acid soap, which are used as collectors for spodumene, and also have foaming properties. However, its dosage will change with the hardness of the water. When the water quality is soft, naphthenic acid soap is not conducive to flotation. On the contrary, the flotation effect is significantly increased. 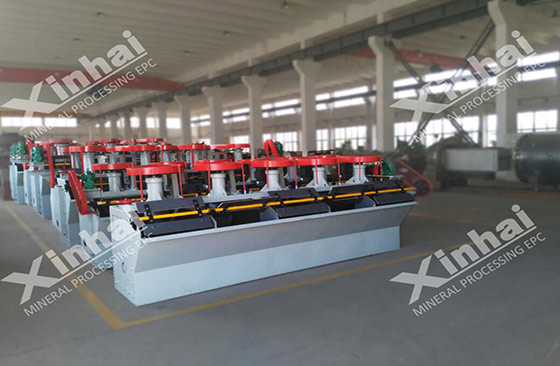 The positive flotation of spodumene is completed in an acidic medium, so it is also called "acid method". An anionic collector is often used, and the ground minerals are added to a strong acid medium for high-concentration and strong stirring. The high-concentration pulp is treated with sodium hydroxide, and the pulp is removed under the action of acidity. After several times of scrubbing and desliming, fatty acid or soap collectors are added to directly float spodumene.

Since the added sodium hydroxide reacts with the silicate gangue minerals in the slurry, and generates sodium silicate (water glass) inhibitor. Therefore, the sulfur dioxide (SiO2) leached from the surface of the spodumene is activated, while the gangue minerals form insoluble compounds due to the activated cations (iron, calcium, copper, etc.) on the surface, which are then inhibited to achieve flotation of spodumene. 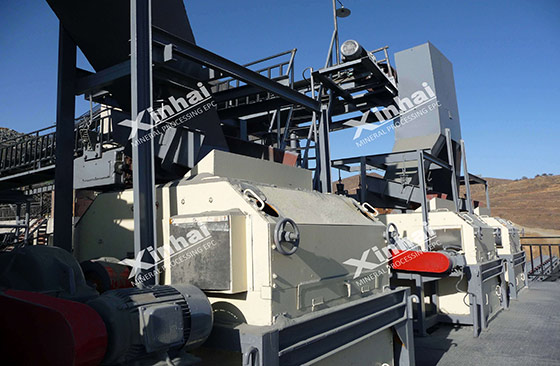 The spodumene reverse flotation process is completed in an alkaline medium, also known as "alkali method". It mainly uses lime, starch and dextrin as inhibitors, and sends oil as a foaming agent. Under the alkaline condition(pH value is 10.5-11.0), dextrin modifier can effectively inhibit spodumene. Then amine cation collectors are used to collect silicate gangue minerals such as quartz, feldspar, and mica to realize reverse flotation. 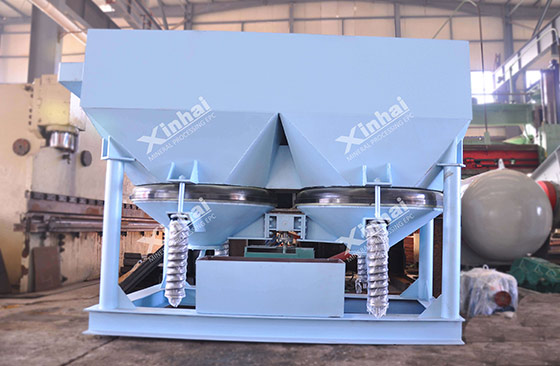 Flotation-magnetic separation method: First, oxidized paraffin soap and naphthenic acid soap are used as combined collectors, and NaOH is used as pH adjuster. Then the iron is removed by strong magnetic separation to obtain spodumene concentrate with low iron content.