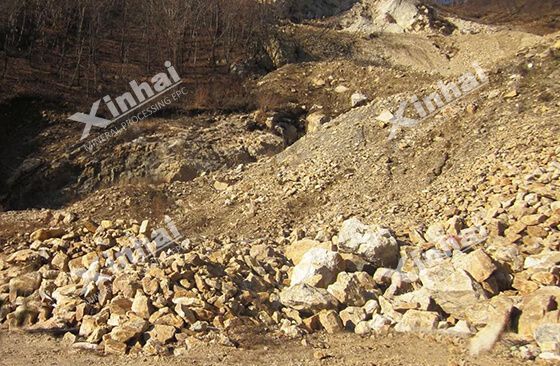 The main reason why feldspar and quartz are difficult to separate is that the charging mechanism of feldspar and quartz in an aqueous solution is basically the same, both crystal structures are frame structures, but the crystal structure of 1/4 Si4+ in the quartz is replaced by Al3+, that is, feldspar. As the Al3+ replaces Si4+, K+ or Na+ are charged as metal balance ions in the corresponding tetrahedral units to keep the mineral electrically neutral. The potash feldspar and soda feldspar are divided according to K+, Na+ content. 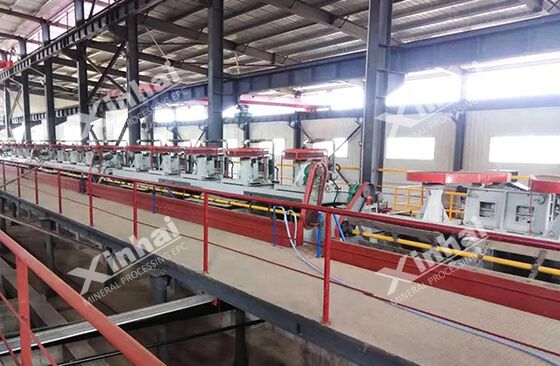 Quartz and feldspar are separated in the alkaline pulp with a pH value of 11-12. The quartz is preferred to surface by reverse flotation with alkali earth metal ions as active agent and alkyl sulfonate as a collector, and the appropriate non-ionic surfactants are added, which obviously improve the quartz recovery rate. 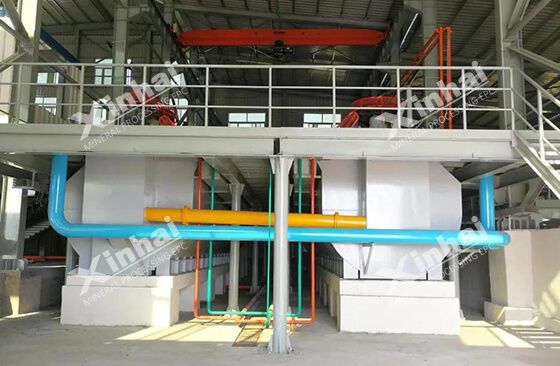 The acid flotation method means to float the feldspar preferentially by the mixed anion and anion collector in acidic pulp with a pH value of 2-3. The method can be divided into fluorinated flotation and fluorine-free flotation according to the different reagents used.

Under the activation of strong acid and fluoride ions, the feldspar was preferentially floated with the cationic collector. The key to flotation selectivity is to adjust the pH value of pulp solution. When the pH=2, the quartz is near the zero electric point, while the pH is 1.4~1.7 for zero electric point of feldspar, the negative potential of the surface is enhanced under the activation of fluoride ions, and the quartz surface is basically not charged. The amine cations were first adsorbed on the surface of feldspar to make its surface hydrophobic. 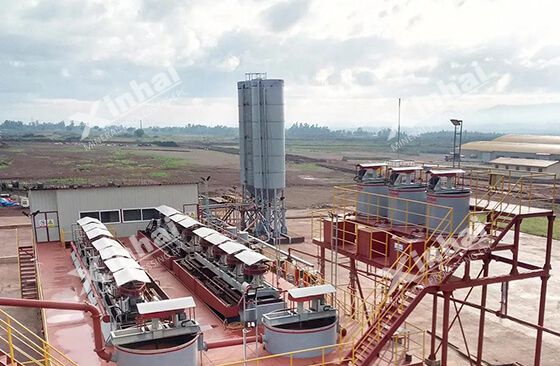 In the neutral medium, the feldspar and quartz are negatively charged, but there are still local positively charged areas on the quartz surface. With the help of electrostatic force and hydrogen bond action, the oleate ions are adsorbed slightly, but this adsorption is not stable, under the action of inhibitors (such as sodium hexametaphosphate), the collector oleate can be absorbed on the surface can be removed.

In the neutral medium, the key to the separate the feldspar and quartz is to choose appropriate and effective inhibitors, which can not only desorb the oleate ions absorbed on the quartz surface but also prevent the amine cationic collector from absorbing on the quartz surface. 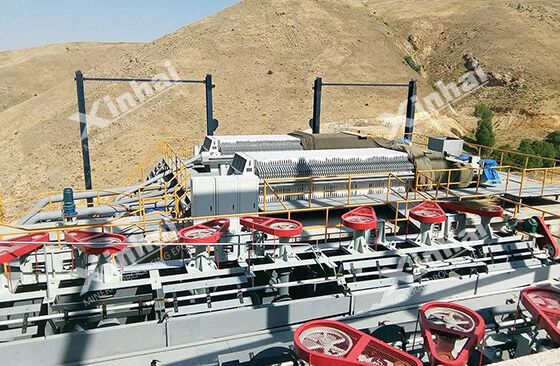 These are the reasons why feldspar and quartz are difficult to separate and the common flotation methods used to separate the feldspar and quartz. In the actual production, the quartz and feldspar have similar physical properties, chemical composition, structural structure, it is suggested to carry out the mineral processing test, scientifically and reasonably choose the technological process, supporting equipment according to the test results, strictly follow the technical parameters, thus achieving the ideal beneficiation benefit.

What are the solutions for pyrite processing?