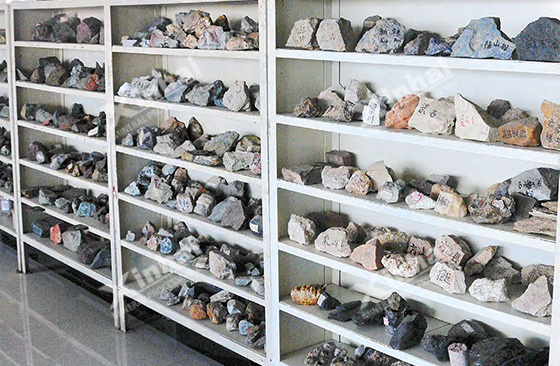 What Is the Percolation Leaching Process?

01One. Selection of percolation leaching way

1. According to the different mine and ore property

Taking the gold mine as the example, the heap leaching process is to mix the sticky ore grain with protective alkali (lime), and pile up on the leak-free ground (leaching pad), the cyanide or eco-friendly gold leaching is aspersed on ore heap. When the solution permeates the ore heap from top to bottom slowly, the gold is dissolved, and the gold solution (expensive liquid) flows from the bottom is sent to the charcoal adsorption-desorption electrolysis or dust replacement process so as to obtain the gold mud. The precious metal is obtained after the refining, and the gold cyanide solution or non-toxic gold leaching solution (barren solution) returns to recycling. 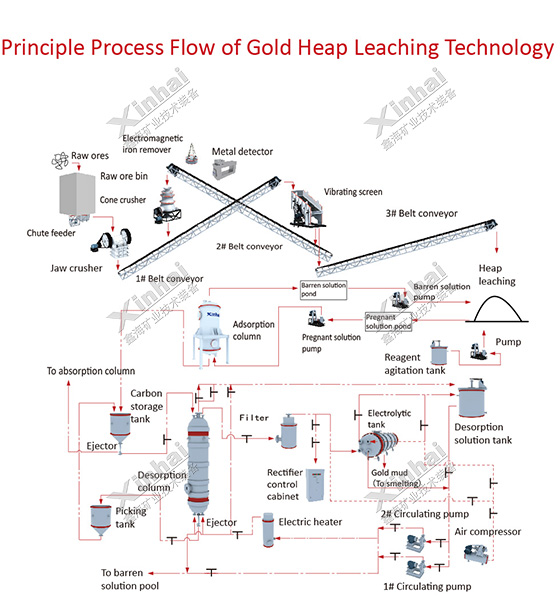 2. According to the relative motion of the leached material and the leaching agent 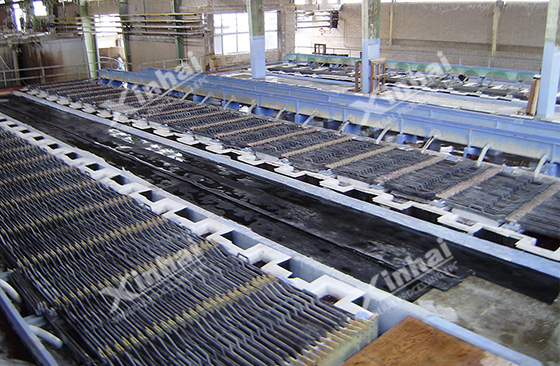 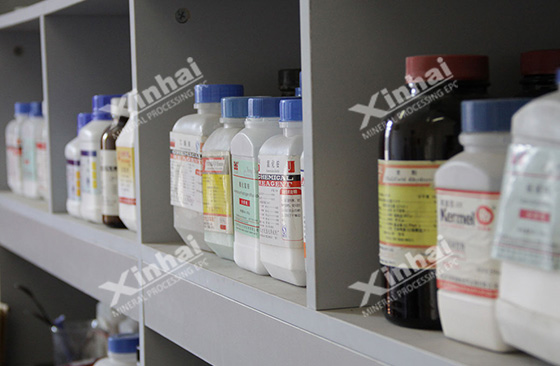 It often adopts the sodium carbonate, caustic soda, ammonia water, sodium sulfide. It is suitable for removing the silicate impurities in non-saline minerals, such as graphite and diamond.

It is common to remove pigmented impurities (the various compounds containing iron, such as Fe2O3) from non-metallic minerals before they are used for special industrial purposes. The acid leaching process is an effective method to remove the thin film iron from non-metallic minerals. The common leaching agents used in the acid leaching process are dilute sulfuric acid, concentrated sulfuric acid, hydrochloric acid, nitric acid and aqua regia, which can be used for gold, silver, copper, phosphorus, molybdenite and so on.

The salt leaching process takes the aqueous solution of an inorganic salt or its acid (or lye) as the leaching agent. The commonly used leaching agents are sodium chloride, ferric chloride, copper chloride, sodium cyanide, which can be used to treat white lead ore, lead oxide mineral, copper, lead, the bismuth sulfide ore and so on.

The bacterial leaching process often adopts the species, sulfuric acid and ferrous sulfate as the leaching agent, which can be used to deal with copper, uranium, gold sulfide ore.

The water is used as a common leaching agent in the water leaching process, which is mainly used for the treatment of bile alum ore and calcined sand.

How To Install And Debug Ball Mill Equipment?

Introduce You Cassiterite Extraction Technology In This Passage

What are the factors affecting gold heap leaching process?