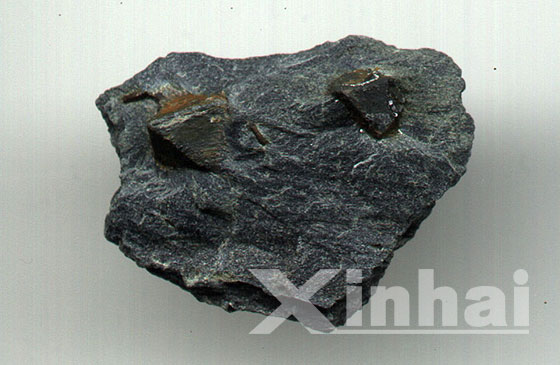 Introduction of the Major Constituent of Magnetite

According to the composting component, iron ore can be divided into magnetite, limonite, hematite, and siderite. Due to the density difference of chemical composition, crystal structure and geological conditions, density different iron ores have different external morphology and physical properties. The theory Iron content of magnetite is 72.4%. It can be called titanium magnetite or vanadium titanium magnetite when the ore contains titanium dioxide and vanadium pentoxide. Pure magnetite is not much in nature, and due to the oxidation effect of the surface, part of magnetite translates into martite and half martite. Martite refers to magnetite whose main component Fe3O4 was oxidized into Fe2O3, but its appearance is still magnetite. Magnetite is widely distributed on the earth, according to magnetite density different causes, there are several kinds of representative types. The Swedish Kiruna type magnetite belongs to the magmatic origin, the Chile Dirac iron mine is formed by the lava of volcanic eruption, and China Daye iron ore is made by the contact metamorphism. Most magnetites are made of the iron-bearing sedimentary layer under the regional metamorphism and they have the low grade. This kind of magnetite has a large number of output in China Liaoning Anshan, North America, Russia, Brazil and Australia and other places.

Magnetite is the main raw material in iron-making industry and the main gangue contents are quartz and silicate. Magnetite has a high content of sulfur and phosphorus and poor reduction. The strong magnetic of magnetite allows it to be permanently attracted by magnets and this can be used to make a compass.