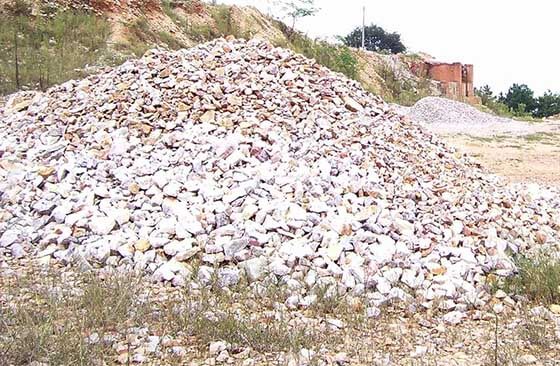 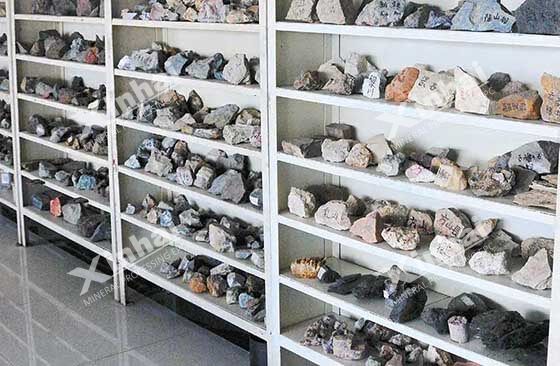 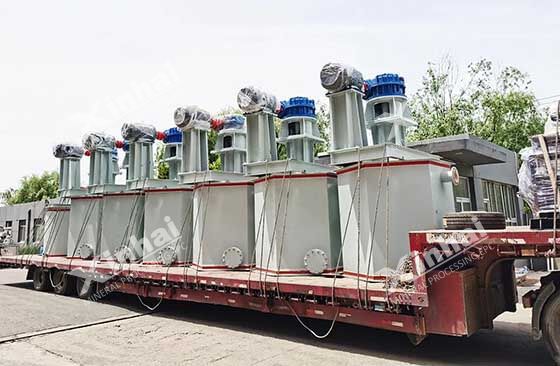 In the scrubbing process, if some impurities adhere to the clay minerals on the surface of quartz sand particles will be peeled off, forming fine particles mixed in the suspension, thus increasing the content of fine particles in the product, and it is difficult to achieve complete separation from quartz under the disturbance of water medium. Therefore, the classifying operation is required to achieve the separation of quartz minerals and impurities in order to ensure product quality.

Using mechanical scrubbing with 50%-70% of water mineral ratio can effectively reduce the content of alumina and iron in quartz sandstone. The coarse grain products after ore washing and desliming are put into the ball mill for grinding. The oversize and undersize products are dried and weighed respectively to obtain the next magnetic separation products. 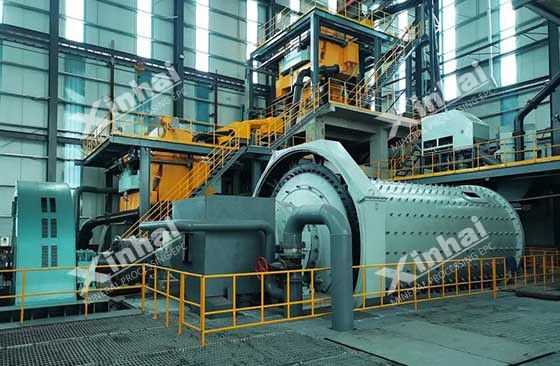 Then, the magnetic separation is used to separate the strong magnetic minerals (e.g., magnetite, titanomagnetite, pyrrhotite) and moderate magnetic minerals (e.g., ilmenite, pseudo magnetic, and semi-pseudo magnetic hematite, etc.). Finally, some impurity minerals that are difficult to dissolve in water but soluble in acid are removed by the acid washing operation, such as metal oxides, fine silicate minerals. The common reagents are the mixture acid consisting of hydrochloric acid, nitric acid, sulfuric acid, and hydrofluoric acid. 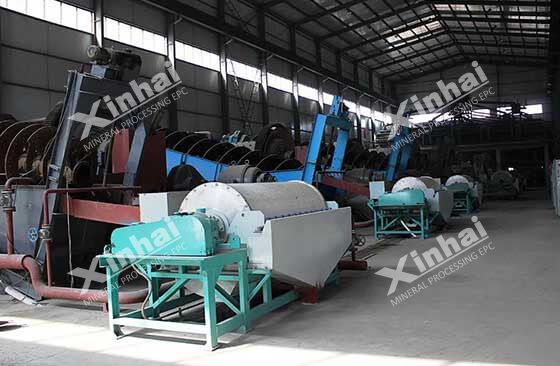 The mother rock of silty quartz ore is composed of fine quartz, which is fragmented under the action of super genetic weathering. The fine particles are silty quartz, and the monomer whose single particle size is generally below 10μm, and most of them visually is quartz aggregates. The gangue minerals mainly include kaolinite, muscovite, calcite, hematite, barite, gypsum, and dolomite. 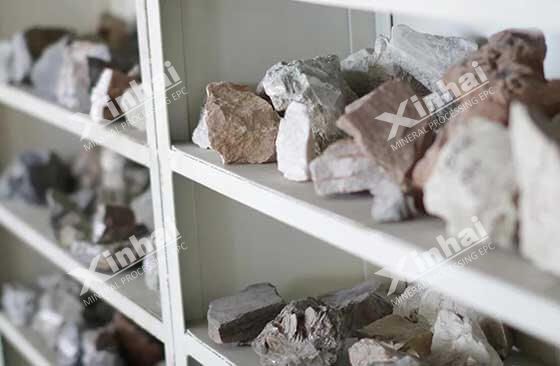 The main purpose of quartz sand scrubbing is to remove the surface clay, muddy impurities, and film iron. Due to the brittleness of powder quartz itself and the mechanical force of grinding and spalling, the iron and clay materials attached to its surface will be spalling, so it is also necessary to separate the target minerals and impurity minerals through classification operations. 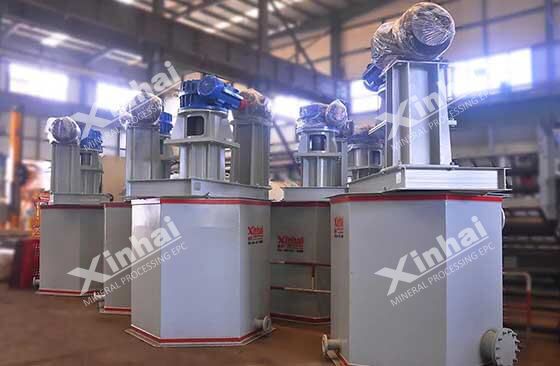 The magnetic separation is carried out after classification to remove the magnetic gangue minerals. The non-magnetic products are sent to the flotation machine for removing the feldspar, mica, and other impurities. Due to the relatively small amount of impurities in silty quartz, reverse flotation is more beneficial to reduce the amount of collector and foaming agent. The separation of quartz and feldspar is mainly carried out under acidic conditions, and sodium sulfonate and amine are often used as collectors. After high-temperature acid leaching, the flotation products were calcined to get purified quartz. 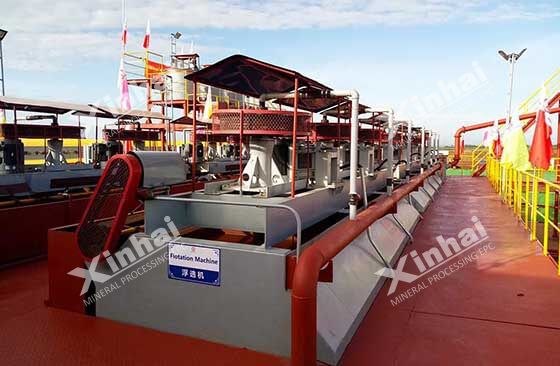 The above are three kinds of low-grade quartz ore beneficiation methods. For a large number of low-grade quartz resources, it is necessary to use a variety of joint purification processes, including flotation, medium scrubbing, deep purification separation processes, for meeting the needs of each industrial sector, especially the new and high technology industries. But it also needs to pay attention to "three wastes" treatment, equipment corrosion, etc., thus realizing the harmonious development of the environmental, economic, and social benefits.