The main gold-bearing mineral in the ores was electrum, and the silver-bearing minerals were argentite, natural silver, sulfide, pearceite and electrum. The main metallic minerals were pyrite, sphalerite and galena, a small amount of chalcopyrite, chalcocite and arsenopyrite. The metal oxides were mainly magnetite, hematite, siderite, chromite, psilomelane, etc. Only contents of magnetite and hematite were up to 0.89%. the gangue minerals were mainly quartz, sanidine, plagioclase and a small amount of flaky mica (mainly white mica and sericite).

Comprehensive concentrate leaching, displacement and tailings dewatering: For the leaching concentration, the thickener overflow was gold and silver-bearing precious liquid, which flew to the liquid storage tank. The suspended solid of gold-bearing precious liquid was less than 5ppm via purification and filtration, the filtrate flew to the precious liquid tank, then was absorbed to the deoxygenation tower through vacuum system. The zinc powder was fed into the zinc powder displacement, then the gold mud was obtained by the displacement filter press. The gold mud was the middling product with 30% of silver, which was sent to the smelting workshop. The displaced filtrate flew to the lean liquid displacement tank for pulp mixing and washing. The leaching slag entered to the press filter after washing, the filter cake entered to the backwater system after washing. Cyanide removal and flotation of cyanide residue: There were some recoverable lead and zinc in the raw ore, which can be enriched to a certain grade after the silver flotation process. The washed cyanide residue contained CN-10mg/L and was enriched in the tailings through the cyanide leaching and washing. In order to comprehensively recover lead and zinc from cyanide residue, the flotation of lead and zinc from leaching residue was carried out. The lead flotation adopted one-stage roughing, one-stage scavenging, three-stage concentration to extract the lead concentrate. The lead flotation tailings were sent to the zinc flotation operation. The zinc flotation operation adopted one-stage roughing, two-stage scavenging, three-stage concentration to extract the zinc concentrate. Then, the zinc flotation tailings and silver flotation tailings were sent to the tailings dewatering operation, and discharged after reaching the standard. 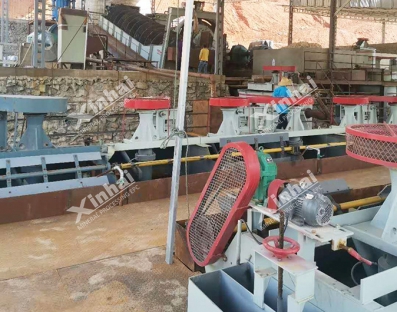 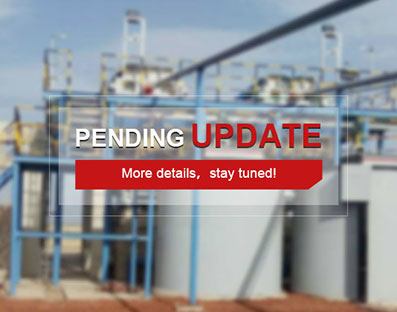 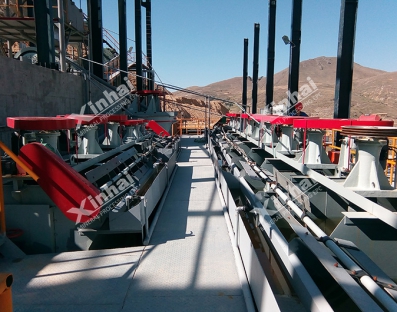 What is Gold Mining Process?

Focus on the Flotation Tank Price-be a Smart Investor

How is Fluorite Ore Extracted?