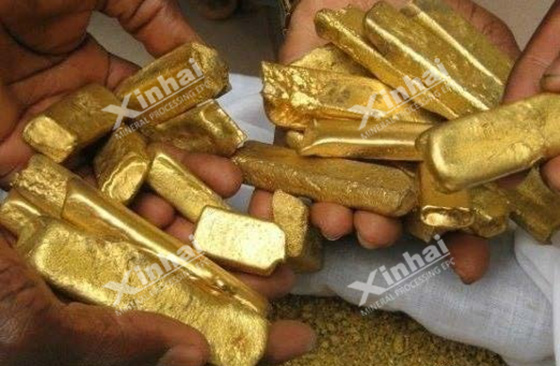 What are the Differences Between CIP Process and CIL Process?

The extraction of gold by cyanidation mainly includes CIP and CIL processes, which are similar but different. Let's see the differences between the CIP process and the CIL process. 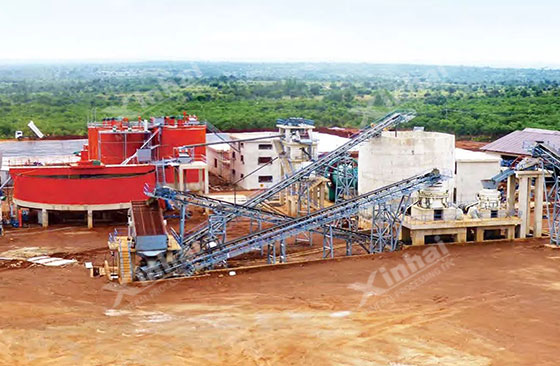 The CIL process is developed based on the CIP process. CIL process reduces the number of leaching tanks and shortens the process flow, thus reducing the infrastructure investment and production costs. The leaching while adsorption improves the dissolution kinetics of gold, which is beneficial to gold leaching and adsorption. Because the CIL process has more obvious advantages than the CIP process, it is widely used in the gold processing plant all over the world. 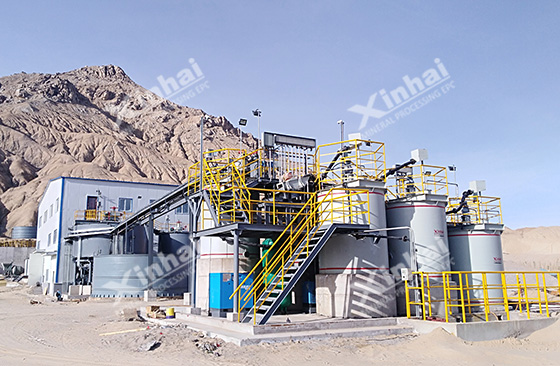 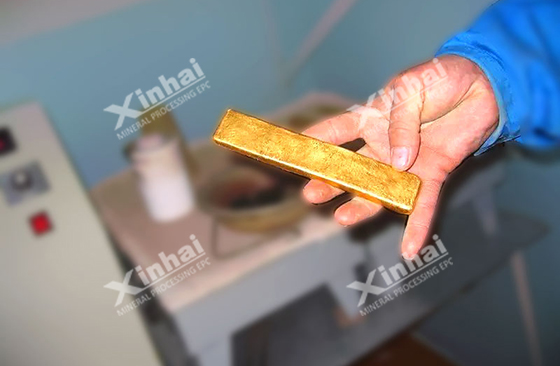