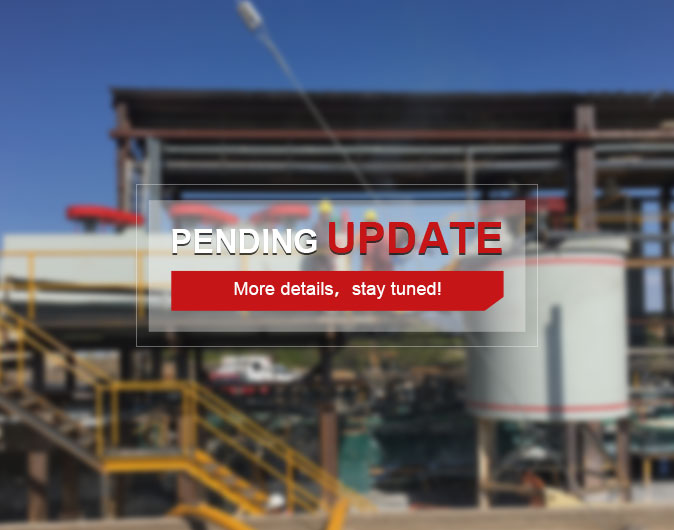 The phosphate ore of this project was a kind of glufosite ore which was hard to be separated, had complex properties and high impurity content. In particular, the vitrinite, containing more than 3% impurities, belonged to the carbonaceous magnesium (calcium) silica phosphate ore, which made the mineral separation more difficult.