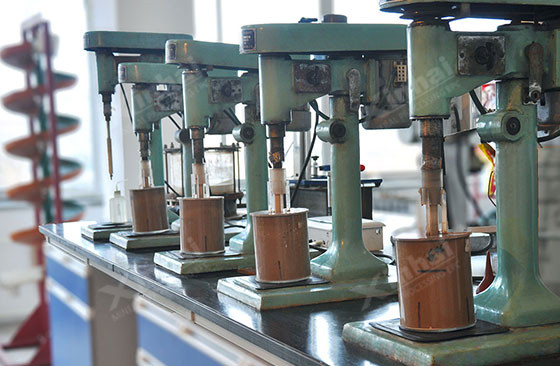 What does cyanide leaching experiment include?

03 The experiment of protective alkali amount

The gold monomer dissociation or a bare gold surface is the essential condition of cyanide leaching, while the grinding fineness is the important factor influencing the monomer dissociation. To make sure the high index of cyanidation, it needs to research the influence of the particle size for cyanide leaching to determine the suitable grinding fineness according to the material characteristics.

However, it should be noted that the over-grinding should be avoided in purchasing a small particle size of ore. It not only increases the grinding costs, but also increases possibility of the leachable impurities into the leaching solution. It can also cause the difficulty of solid-liquid separation, and the lost of cyanide and dissolved gold. Therefore, the grinding fineness needs to be measured by cyanide leaching experiment in a further way. 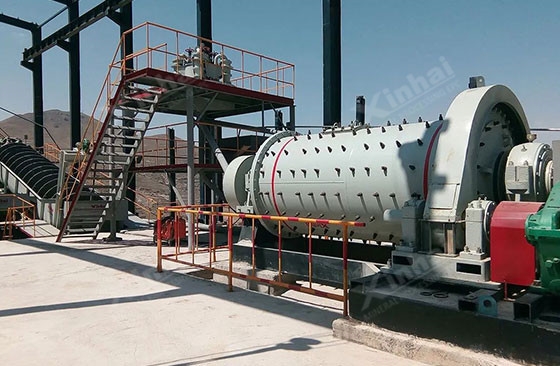 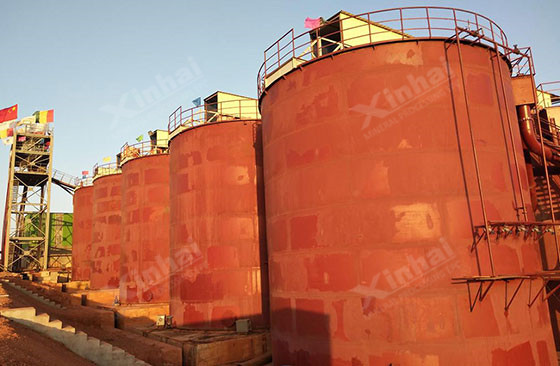 033.The experiment of protective alkali amount

CN- is not stable in the solution, which is easy to volatile as HCN. The lime is added as the protective alkali to maintain the pH value. The addition of lime is to avoid the volatilzation of cyanide, and also reducing the consumption of cyanide by reacting with iron ions into iron hydroxide precipitation.

In the actual production, the amount of lime should be controlled strictly. The pH value is usually 10-11. If the lime amount is too much, pulp viscosity is increased because of the flocculation. It also increases the solvent diffusion resistance, so is the impurities in the solution and the pollution of the gold surface. It can also form a calcium oxide film on the gold particle, which blocks the reaction of sodium cyanide and oxide, reducing the leaching effort. If the lime amount is little, on the one hand, it will increase the consumption of sodium cyanide and affect the leaching index. On the other hand, increase the turbidity of your liquid, causing the washing thickener to run the tank. To make sure the suitable lime amount, It is necessary to carry out a condition test of lime dosage. 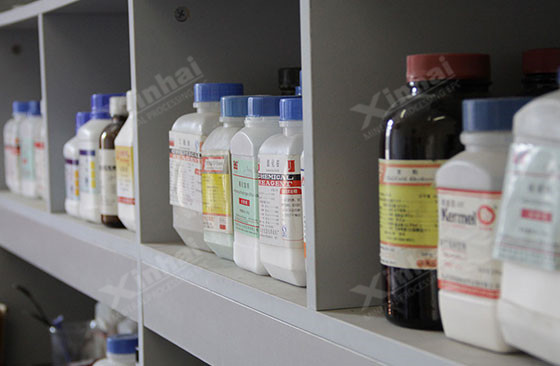 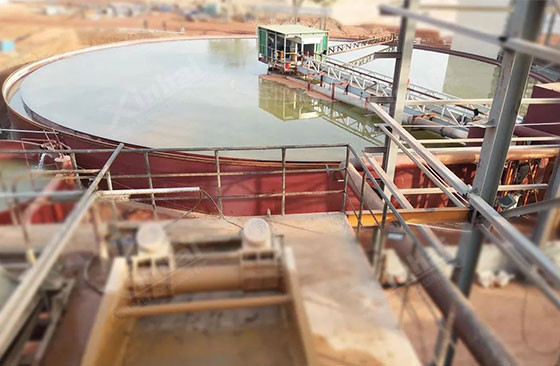 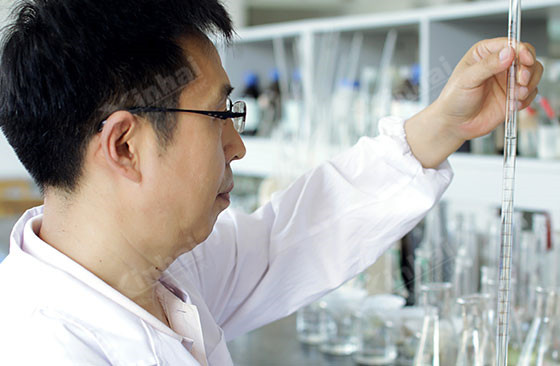 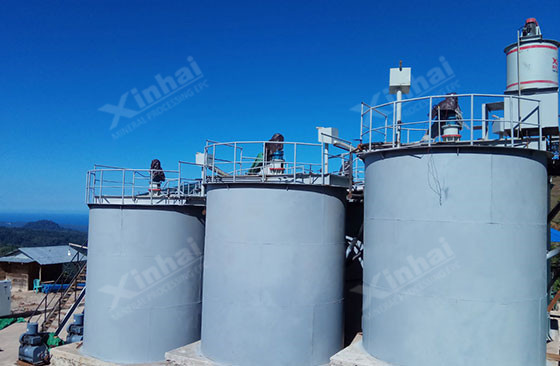